Thank you for your submission

Thank you for submitting your hospital website or mobile app! Check your account page for the status of your submission. 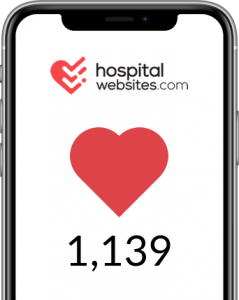 Apparently we had reached a great height in the atmosphere, for the sky was a dead black, and the stars had ceased to twinkle.